GENERAL INFORMATION ABOUT THE ITEM:

Summer Cody was born and raised in New York City, New York. She is a junior at Dartmouth College and has been singing all her life. On campus, she is a member of the Dartmouth Sings. Summer joined the Dartmouth Sings her freshmen year because she was interested in a co-ed acapella group and felt like the Dartmouth Sing had a warm and welcoming atmosphere.

Cultural Context: The Dartmouth Sings is the College’s premier co-ed acapella group, singing an eclectic repertoire ranging from contemporary pop, folk, R&B, musical theatre, and Dartmouth traditional. The initiation rituals of the Dartmouth Sings is important because all members get to meet each other for the first time and learn about its history.

The audition process consists of two parts; the standard audition and the callback. If people don’t get into the group they went to callbacks for, there is a post-callback audition called a “Pref audition” that they can go to. Generally, the Sings test for pitch matching and musical scales, as well as listen to solo songs during the auditions. Then they hear those who auditioned sing with members of the group in the callback. They decide who gets in strictly on musical ability; if people can blend their voice with others well, match pitch, and/or has an excellent solo voice. No other considerations are taken into account (e.g. looks and personality are not considered). Summer participated in “wake-up” where older members of the Dartmouth Sings knocked on new members door after determining who gets in. The new members were woken up by loud poundings on their door. This process separated the new members from other Dartmouth students. Summer and the other older members went inside the new members’ dorms to pickup their new members and drove them to the golf course. At the golf course, they told their new members the history and origin story of the Dartmouth sings. Later, Summer and the other members of the Dartmouth Sings took them out to dinner, all the while making jokes and singing songs with them. Summer thinks their initiation rituals is pretty fun because up until that point, none of the new members really know who else got into the group, so it was their first time meeting everyone.

Associated file: She did not want to be recorded.

Collector’s Comments: The Dartmouth Sing has a fun and uplifting initiation ritual. From Summer’s description of the members sitting at the golf course and listening to the history of the Dartmouth Sings while the sun is rising is beautiful and memorable.

Comparison within the subgroup: Since most of the new members of all the groups within the subgroups were mostly freshmen, they had never heard of wakeup and were surprised to experience it during initiation. All of the musical groups’ initiation rituals compose of wakeups and getting a meal together with their group. However, compared to other acapella groups, the Dartmouth Sings went over the history of the Dartmouth Sings; therefore, it incorporates a more serious aspect to initiation. The purpose of the initiation ritual is to integrate the new members into the group more easily and for the group members to bond with each other.

Comparison with the rest of the subgroups:  The subgroups differ dramatically across the board. Some of the subgroups focus on various ethnic groups while others focus on groups within Dartmouth. The initiation rituals of the groups within Dartmouth usually have the purpose of welcoming new members into their community and are symbolic. Ethnic-based group rituals have the purpose of testing the new members. Additionally, ethnic groups’ initiation rituals tend to be related to religious practices. Initiation rituals of Dartmouth groups are not religious in character. What all groups have in common though is the fact that the process of initiation creates closeness with the rest of the group and makes one feel completely immersed into the group.

Transcript: “One special thing (about initiation) is how much things open up immediately. Suddenly you have 100 upperclassman girls saying hi to you as soon as you join…they know your name and they know your face and I think that is really special”

Transcript: “Looking back on it (the bonfire), you are really able to see the significance it has. And even if you don’t realize it at the time, as you get older and look at the freshmen who are running it, you can definitely see that it is an important and cool part of homecoming” Meg and Linda are next to each other in the huddle, slapping each other’s sticks a few times 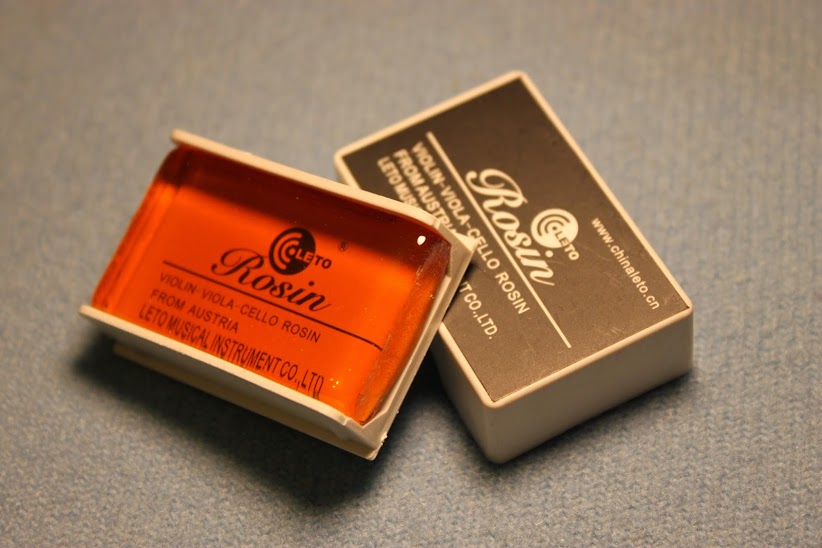