My dad wanted us to have better studies, so he decided to bring us to the city of Aldama, Chihuahua in 1985. From then onwards, things became very different, and I feel that this point disintegrated my family. Sometimes we would have most of my family together, but we would always be missing one of my brothers who was taking care of the cattle in Nonoava. 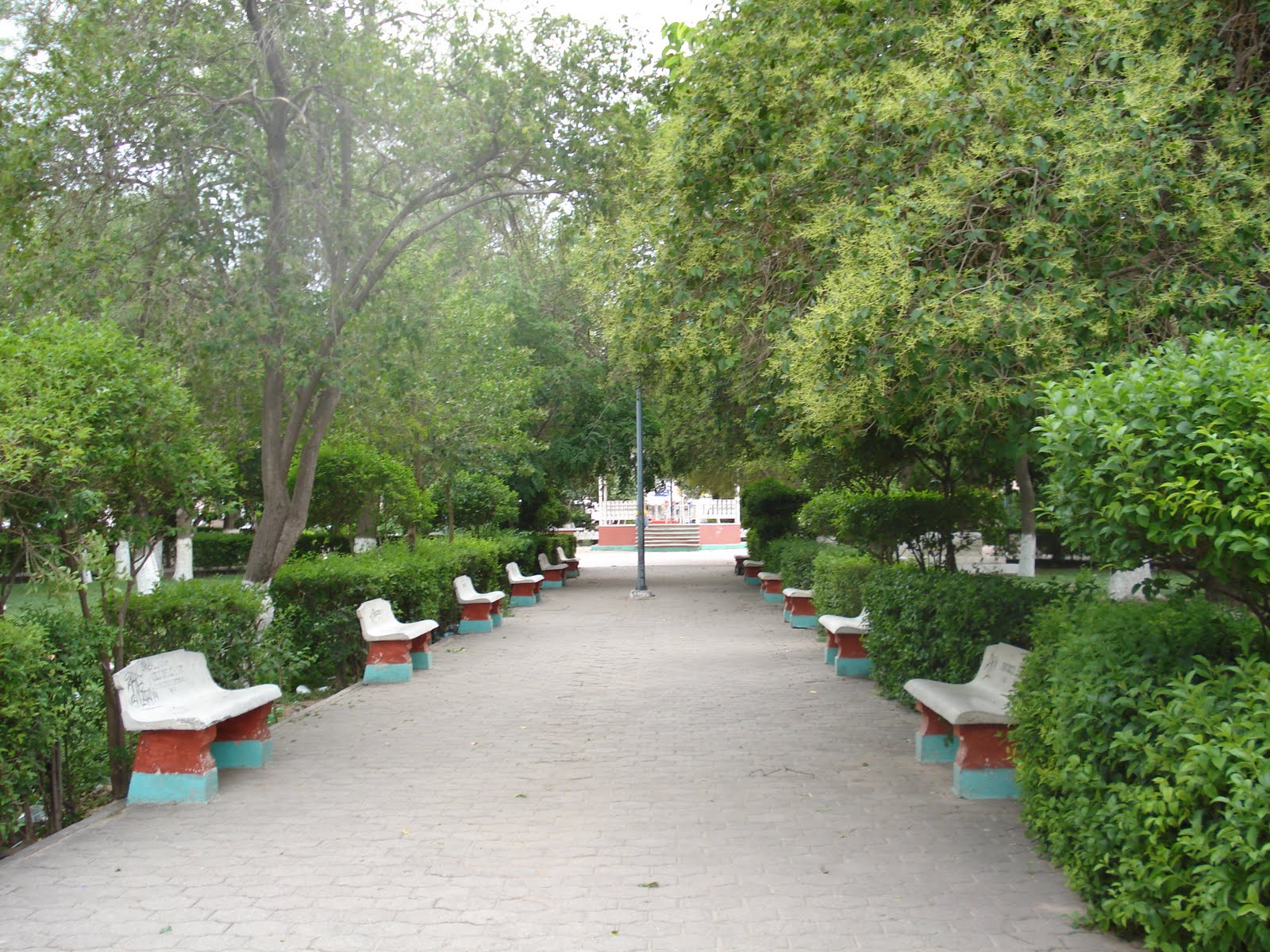 Life in Aldama was much different from Nonoava since the lifestyle was much more urban. My siblings and I would go outside and try to play the same games we did in Nonoava, but our neighbors did not want to play with us. They saw our actions as very strange since they were not used to playing a la roña or baseball. They were used to watching novelas (soap operas) and cartoons since they had television. The most they did outside was walk to the park and play in the playground. How boring!

My siblings and I didn’t know what a television was until we arrived in Aldama. Since we had the mindset of being active and playing outside games, we did not find television very enjoyable. Eventually, after a lot of trying, our neighbors also joined us in playing games, and we would all have a lot of fun.

School in Aldama was also very different. When we first arrived, it seemed like the level of education was much more advanced than that of Nonoava. There were so many things that we had not been taught in Nonoava– we were probably a whole year behind. I was held back in fifth grade, and my younger sister, who was much smarter than me, was at the same grade-level as me. Eventually, however, I was held back again, and in order to not make me feel bad, my teachers decided to also hold her back another year. Had I known this would happen, I would not have allowed it.

At school, some teachers were strict. For instance, in fifth grade, I had a teacher who was very rude and who would scold us a lot. Since my siblings and I were new, they would segregate us and treat us differently, calling us los nonoavas. We would go to school, and the teachers and students would all intimidate us. This probably did not help me very much academically at the beginning of the year. We were all very intimidated. But, we couldn’t tell our parents. They were rejoicing about the fact that we were able to go to a better school. That was the whole reason for out family’s separation, after all.

The textbooks of Nonoava were the same as those in Aldama, so I’m not entirely sure why we were behind. I guess that in Aldama, we would review what we had learned whereas in Nonoava, we learned something new and never saw it again. In Nonoava, the teachers really did not care about whether or not we retained information, but they did in Aldama. That was probably the difference in education.

A Vender y a Trabajar
To Sell and to Work

Overall, I only went to la primaria and la secundaria (the equivalent of elementary and middle school). Once I finished with la secundaria, I was not very interested in continuing with my studies. I felt as though I had already studied too much and wasted too much time that I could have spent doing other things. For instance, I have always liked to work.

When I was six years old, my mom made jamoncillos, bread, or other small pastries, and I would go sell them. From then onwards, I have experienced great triumph in earning my own money. I would also go on different adventures while selling pastries. On one occasion, I was selling jamoncillos, and there was a giant set of doors that are called zaguanes (big doors by the entryway of houses) which are doors where people pass through and so do horses. I stretched out my hand to knock and sell my jamoncillos. At that moment, a giant dog comes out and bites my hand! I still have his teeth scarred on my hand. My parents took me to the doctor right away. I received medical treatment and a vaccine against rabies. Regardless of the experience, I still went on and kept on selling. I would sell my pastries in Nonoava and I would continue in Aldama. I mostly did that because I really enjoyed earning my own money. There were also more expenses in the city, so I would additionally help out my mom.

I would also look for other ways to earn money. One time, I saw a person taking a bag with lunch get on a bus. Several people would join her, and they would do this every day early in the morning. I decided to approach someone and ask her where she was going. She told me that she went to work a la papa (the potato fields). Full of curiosity, I woke up very early the next morning and made myself a lunch. I got a plate and put some caldo y frijoles (beans and broth) and tortillas on top. It never occurred to me that if the plate tilted, the caldo (broth) would spill out. As stealthily as I could, I tried to leave without waking my mom, but I guess she somehow sensed that I was leaving, and she got up. I ran out. There were probably more than a hundred people trying to get on the bus, so I just went in between them to hide from her until I eventually got in. She kept chasing after me as she screamed, “¿Don ta mija? ¿Don ta mija?” (Where’s my daugher?) Some of the workers told her, “What are you talking about, woman? Come on. We’re about to leave. Get in.” And, she got on the bus. I felt bad, so I yelled out, “Aquí voy mamá, pero no me bajo!” (Here I am mom, but I’m not getting out!). She finally found me, and I realized that she had also brought my brother with her. She had no idea of where we were going nor did she know what was going on. She kept on asking where everyone was going. The bus did not have any other stops, so once we arrived to the potato field, we stayed there the whole day. Mirtha and her siblings working in the fields

The workers thought that the whole scenario was funny, and they let us stay. They taught us how to pick potatoes and work in the fields. When lunchtime came, my mom asked, “¿Y ahora que hacemos?” (What do we do now?) I told her not to worry as I pulled out my plate of frijoles with no caldo left. We all ate and the workers laughed when they saw me. When we finished, they paid us, and I jolted with excitement. My mom was not very pleased, however. She scolded me once we got home.

I did not stop there. I kept on looking for ways to earn money. Sometimes, I would ask some kindergarten teachers from a different school if they would like me to clean their houses. I would refrain from asking teachers at my school because they really intimidated me. The kindergarten teachers would laugh, and they told me, “Sí, ven a ayudarme a limpiar la casa!” (Yes, come help me clean the house!) Accordingly, I would get home, finish my homework, and then go help the teachers clean their houses. They would not pay me much, but I was simply awed with money. It was the fruit of my own hard work.

I couldn’t share my fascination of work with my sisters. Yes, all five of them were very hard working, but they weren’t enthusiastic about earning their own money. They liked to play around, talk, and have fun. When I told them, let’s go work a la papa, they weren’t very enthusiastic, and I often felt bad for them. They were too young and got tired easily in field labor.

Whenever I went to work, I would beg my mom to not tell my dad. He did not want any of his daughters working, it was a blow to his pride. As a result, I always ended up working in secret. It was easier to work when my dad was in Nonoava, but every now and then, he would come to Aldama. He saw that I had extra money, but he thought that my mom had given it to me. Whenever I arrived home late, he would ask me, “Where were you?” And, I would reply, “Doing a homework,” or something along those lines. There was no excuse I did not make up. During this time, he did not find out that I had been working.